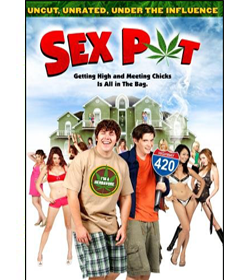 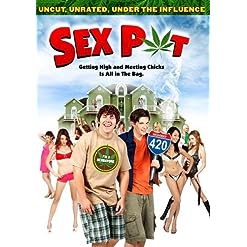 Sex Pot is a 2009 direct to DVD sex comedy film produced by The Asylum and written and directed by Eric Forsberg.[1] Released in both 3D and standard formats, the film follows two high school seniors who find a stash of marijuana that wildly increases sex drive.

There are no reviews yet.

Be the first to review “Sex Pot [DVD]” Cancel reply 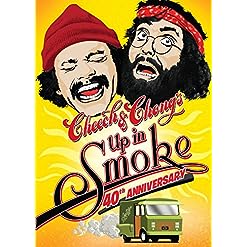 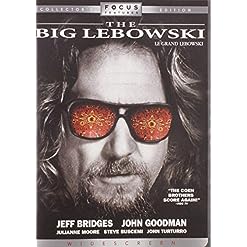 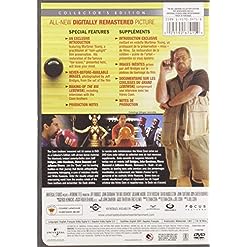 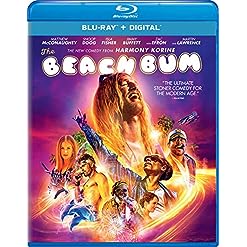 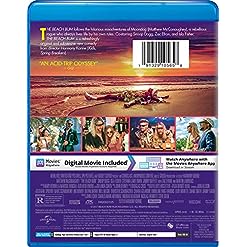 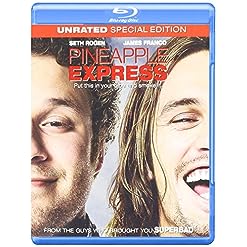 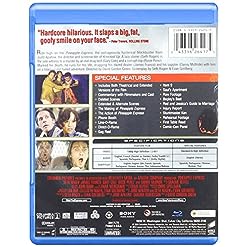 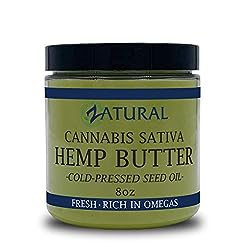 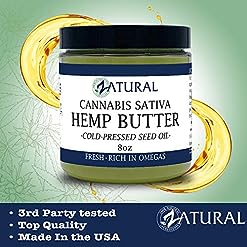 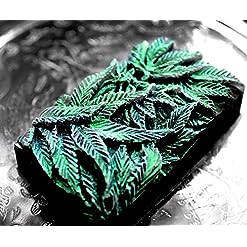 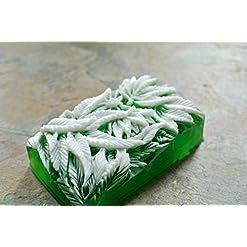 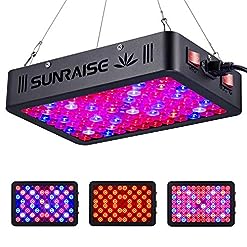 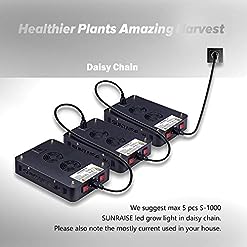 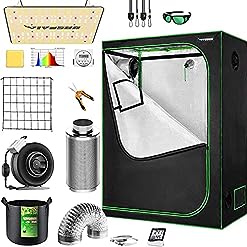 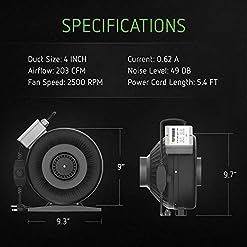