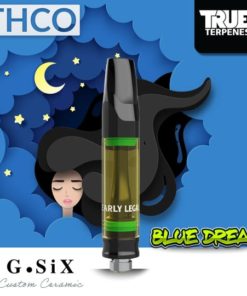 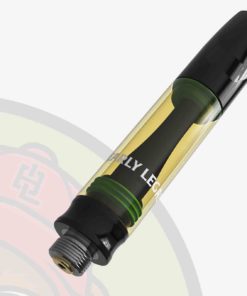 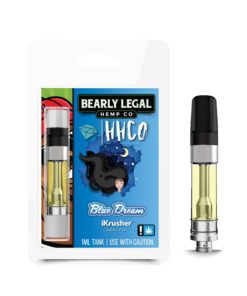 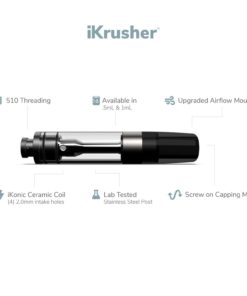 What is HHC (Hexahydrocannabinol)?

HHC is a naturally occurring hemp-derived cannabinoid that does not fall under any restrictions in regards to delta-8 state laws, including states with the most stringent laws like NYS. It is psycho-active, non-THC, and its effects are very similar to delta-9.

HHC is a cannabinoid that is naturally found in the seeds and pollen of hemp. HHC is not a THC, so while it may have similar effects – it is non-synthetic. Which makes it a perfectly federally legal hemp extraction.

What are the Effects of Hexahydrocannabinol?

HHC effects are very very similar to THC, but HHC does have differences. Some people claim it gives them the same euphoric feeling, pain-fighting, and anti-nausea/vomiting effects that THC does. Some just enjoy the Buzz 🙂 Two terpenes make up the majority of Blue Dream’s terpene profile. At 39%, myrcene is the most common terpene in the profile – which presents itself in the strain’s hints of spice in its fragrance and flavors. Alpha pinene is the second most present terpene at 26% with beta-pinene (11%) and beta-caryophyllene (10%) making notable shares of the terpene profile as well. Additional terpenes including humulene and limonene each make up 4% or less in comparison with myrcene. Blue Dream produces a variety of berry flavors and aromas when taken by mouth; appreciative consumers note its fruity notes in both exhale and inhale.

There are no reviews yet. 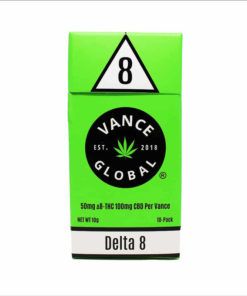 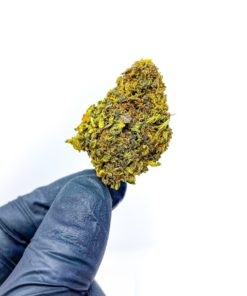 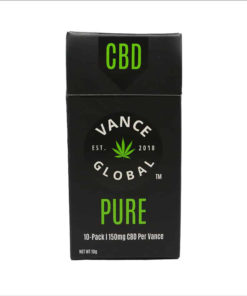 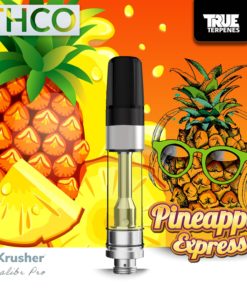 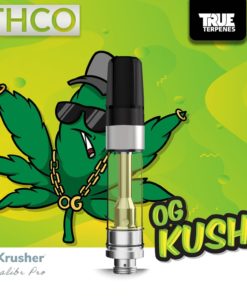 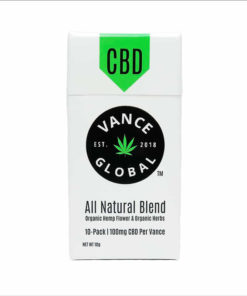