Ahead of the stellar album ROC has released a slew of outstanding singles including “Seven Nation Army” (White Stripes Reggae/Rock cover) ft. Hayley Jane, “Mammoth,” and “Arabia” Ft. Mihali (of Twiddle), and “Light it Up” ft. Mighty Mystic. And most recently with their Reggae/Rock rendition cover of Allman Brothers’ “Soulshine.” So far the songs have garnered critical accolades from Relix, Live for Live Music, Reggaeville, Celebstoner, Top Shelf Music and more. All of the songs will be featured on the forthcoming album “Dub Free or Die Vol. 1.”

Like many artists, Roots of Creation wasn’t immune to the effects of the pandemic on the touring industry. Utilizing a platform that almost seemed built for navigating a disaster, RoC utilized the power of their tremendous fan base with Kickstarter. That support allowed them to properly record “Dub Free or Die vol #1” as a collaborative effort with the fans. The band first started recording the new album before “Grateful Dub (2018)” and deleted almost everything to only then start over. Soon after the pandemic wiped out their budget and with nothing but time at hand due to lock downs and zero in-person performances, they turned to kickstarter and the fans saved the day! It is their first self produced album made for the Roots of Creation DIE HARD fans who love that progressive Rock-and-Jam-meets-Reggae sound. The new album is chalk full of brand new, original Dub/Jammy instrumental compositions, with a handful of truly unique covers.

Frontman Brett Wilson adds, “the upcoming record “Dub Free or Die vol #1” is all about focusing on our instrumental songwriting. It was created for our diehard fans who travel to multiple shows a year, listen to bootlegs, pay attention to set lists and always score the latest merch drops. We are extremely blessed to have our tribe of ‘RoC family’ members to be there to support us through these crazy uncertain times and let us experiment, create and have a blast. These compositions tend to lend themselves to progressive rock, improvisation, songscapes, rapid genre switches, and Dub Reggae EFX.”

Andrew Riordan (Dub King Productions) RoC sax player and album producer adds, “Personally, this album is very special to me. The band was kind enough to let me produce and take the reins of a lot of the music in this project. It was also the last project I completed in my old studio before I remodeled and gave it an overhaul. There are pieces of gear that I used that are no longer in service, that I think gives the record a certain sound. That also makes this project feel special. I’m really happy and excited for all our fans to hear the record.” 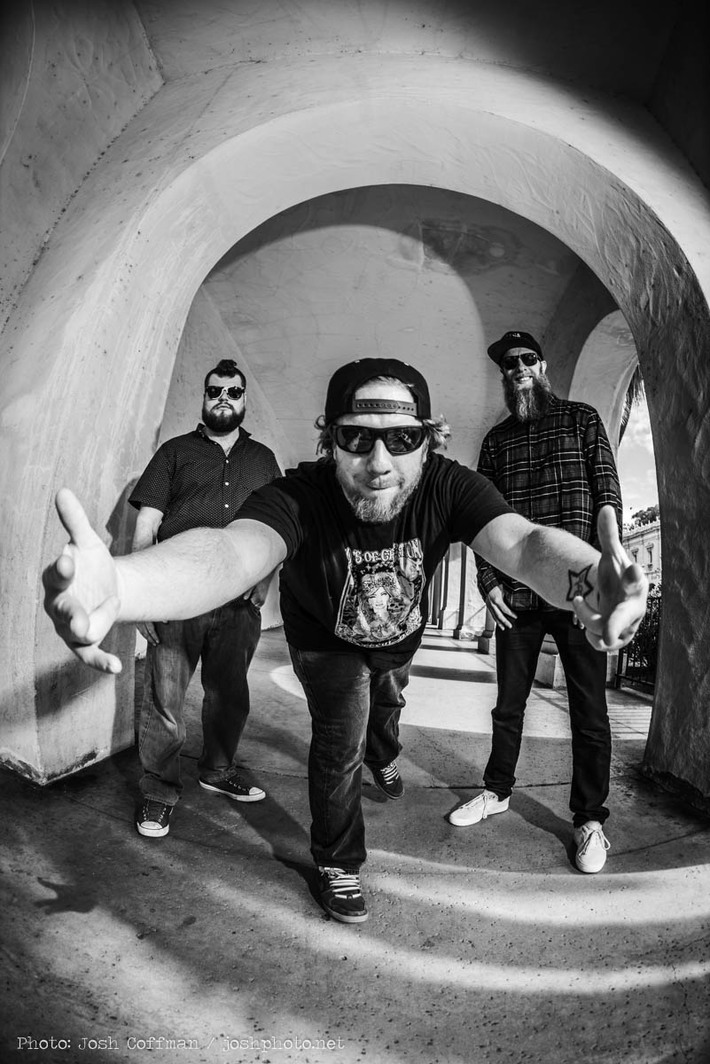 The release saw an epic record release party at Bernie’s Beach Bar in Hampton Beach, NH and they celebrated the news of three New England Music Award nominations! RoC is beyond excited to get back on the road and in front of their fans after a year of virtual shows and lots of social media connections — so many that RoC landed on Pollstar’s 2020 Live Stream Year End Chart at  #33. At shows audiences can expect to hear RoC perform fan favorites, including songs from the #1 Reggae Billboard and Relix/Jambands.com radio charting albums “Grateful Dub: A Reggae-Infused Tribute to the Grateful Dead” and “Livin Free”, as well as choice selections off their upcoming album “Dub Free or Die Vol. 1!” Catch the full tour and purchase tickets here: https://rootsofcreation.com/shows

The new album is out now on all digital platforms & CD, and will be available on limited edition vinyl in early 2022.