Reggae has no leader

It cannot be corralled or compromised fully

Yes, certain negative messages can be sold to perpetuate the violence in the nature’s of the people.  Those messages are powerful and used for harm, especially in the dancehall.  The power of reggae / dancehall makes the negative message even stronger

“Jamaicans are naturally violent men.  It is their nature”

The other perspective that I see, is the overall energy of reggae music, disrupting the babylon frequency as reggae has pernitrated to the DNA of the global village

One cannot lasso and control the wind

The distraction of trying to say that, “the negative messages in the dancehall escalates crime, so we must stop dancehall.  As a matter of fact, we must lessen the voice of reggae” isn’t working on everyone

Some ovastand the importance of standing ones ground

There is no resistance from me

Thank you Scabba, from me and many in this community who rate you

Not a community station

It only needs workers.  Those willing to bring the music to the people.  Singers, players of instruments, DJs, keep bringing the reggae fire

There is no resistance.  Resistance becomes the distraction

Focus on the music 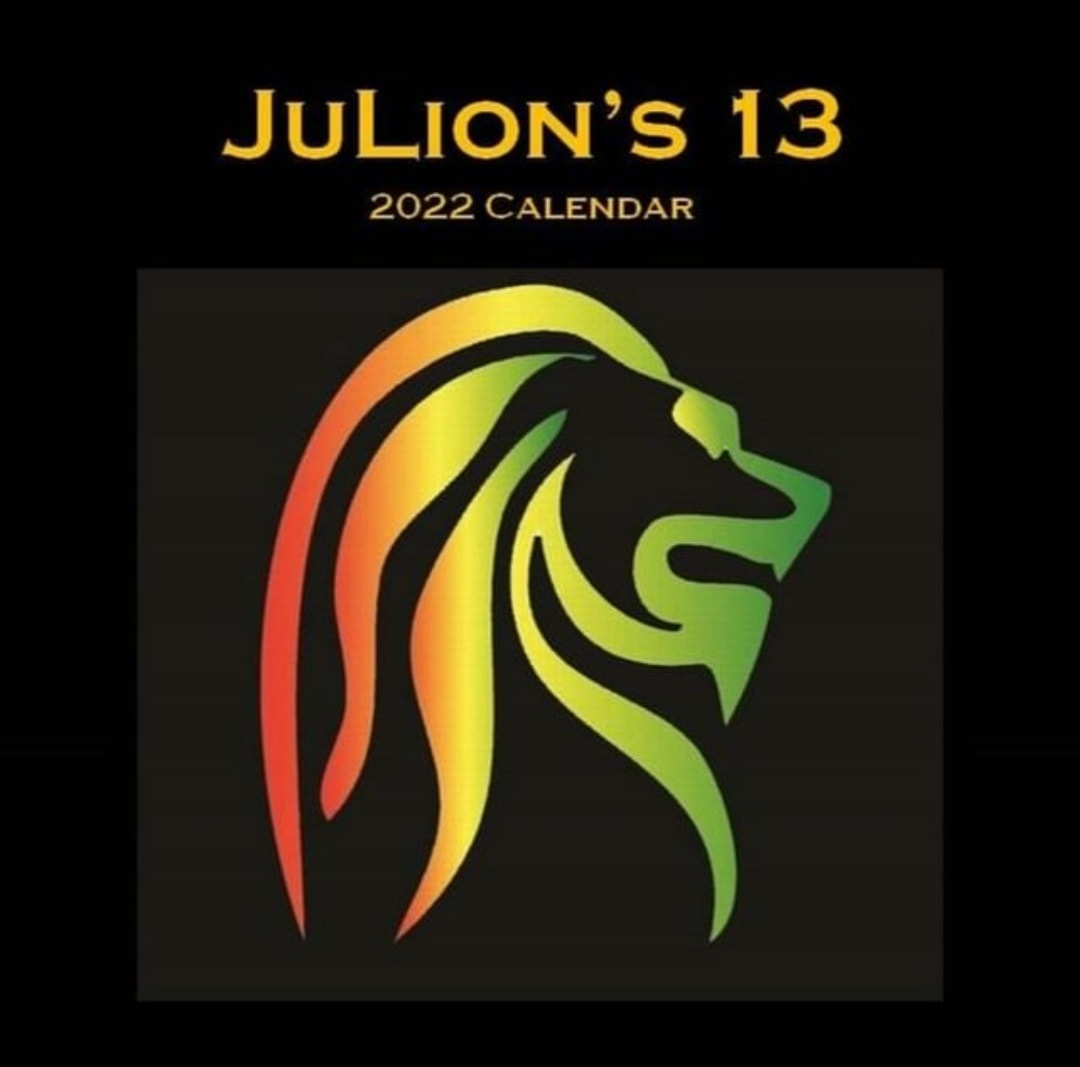